Magic Truffles Hollandia sclerotia magic truffle is a relative new truffle and is the strongest magic truffle on earth. The truffle is twice as strong as the Mexicana truffle and sometimes people compare them with the well known magic mushroom. The visual trip is more colourful and you can even share one portion with the two of you. This magic truffle also has a less sour taste than the other truffles. As the name suggest, Magic Truffles Hollandia has been developed in the Netherlands, with a special technique. This special truffle is very potent.

Magic Truffles Hollandia contain the same active substances as the world famous magic mushrooms, also known as shrooms, paddo’s pilze and psilo’s. As a prodrug, psilocybin is quickly converted by the body to psilocybin, which has mind-altering effects similar, in some aspects, to those of LSD, mescaline, and DMT. In general, the effects include euphoria, visual and mental hallucinations, changes in perception, a distorted sense of time, and spiritual experiences, and can include possible adverse reactions such as nausea and panic attacks.

The strong trip of the Hollandia truffle is very comparable to magic mushrooms in its visuals. Wonder around outside and get inspired by nature and expand your mind.

Magic Truffles Hollandia Dosage And Usage:
Psilocybe Hollandia is, together with the Psilocybe Utopia, one of our strongest strains, so don’t be surprised. For most people, the first effects of these Magic Truffles are already noticeable from 2-3 grams and is as off only 10 grams more than enough for a strong trip. A full package of Psilocybe hollandia is therefore only for the experienced tripper who knows what the effects of psilocybin are and what to anticipate. Magic Truffles can be eaten (proper chewing advised) or you can make tea of them. Let the Magic Truffles rest in hot water (do not boil) for about 20 minutes and possibly add a tea flavour to mask the taste of the Magic Truffles. The Psilocybe hollandia incidentally tastes a lot better than the average Magic Truffle. After ingestion, the first effects occur within 30-60 minutes and will last for 3-6 hours.

There are no reviews yet.

Be the first to review “Magic Truffles Hollandia” Cancel reply 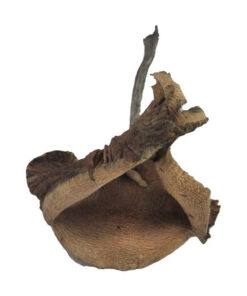 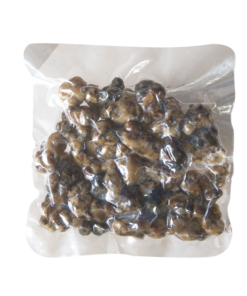 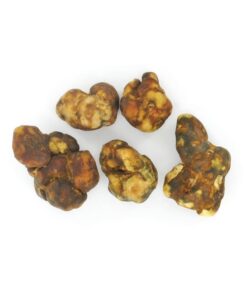 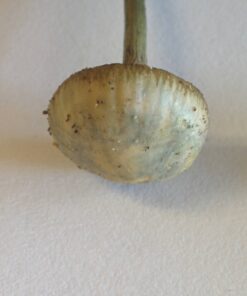 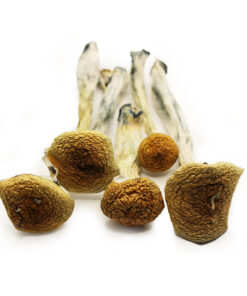 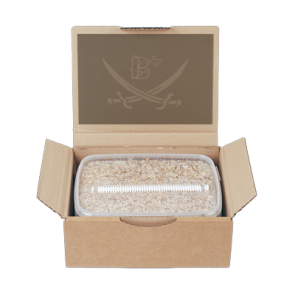 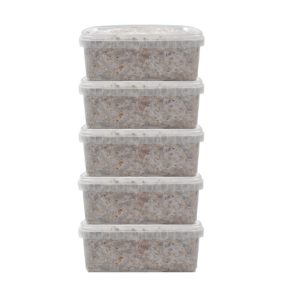 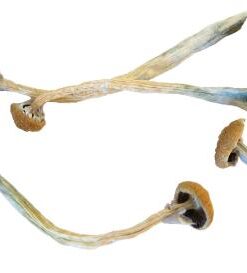